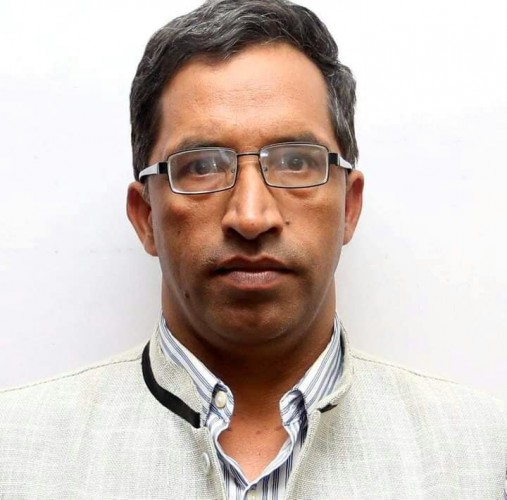 National Association of Community Electricity Users’ Nepal, (NACEUN) has been initiated a campaign
with collaboration different partners, market-led promotion of electric cooking in Timal community
electrification area, Kavrepalanchok district. NACEUN, Ajummery Bikash Foundation, ABF and Radio
Sagarmatha have jointly partnered to work together on Market-led Promotion of Electric Cooking in
Community Electrification Areas. The Campaign aims to contribute towards people’s well-being by
eliminating indoor air pollution through the promotion of energy efficient electric cooking in Community
Rural Electric Entities (CREE) areas. This directly contributes to the Government’s drive to promote
‘electric stove for all households’ stimulated through the White Paper, and to realize the Government’s
commitment to ensure access to clean cooking solutions for all by 2022. It also contributes to energy
security of the country.
The Campaign aims to coordinate and work with a wide range of stakeholders including Government
agencies, private sector, civil society, financial institutions, academic institutions as well as development
partners. The Campaign believes that a market-led approach can ensure access of the households to
quality and efficient electric cooking products at just prices.
Clean Cooking Demonstration Project
Every day, 3 billion people depend on polluting open fires and inefficient stoves to cook their food in the
world. The Clean Cooking Alliance works with a global network of partners to build an inclusive industry
that makes clean cooking accessible to them. Established in 2010, the Alliance is driving consumer
demand, building a pipeline of investible businesses, and sustaining an enabling environment that allows
the sector to thrive. The Alliance expects that electric cooking will become an important part of the clean
cooking mix going forward for bringing change in women’s life in developing countries- Especially for
Nepal. Clean cooking transforms lives by improving health, protecting the climate and environment,
empowering women, and helping families save time and money. The Alliance has supported a
demonstration project in Kavre district (Panchkhal and Mandandeupur areas), where electric cooking has
been prominently featured. While the project is in a limited area and is still ongoing, the early results have
been quite positive – there’s been an interest and uptake of electric cooking options. 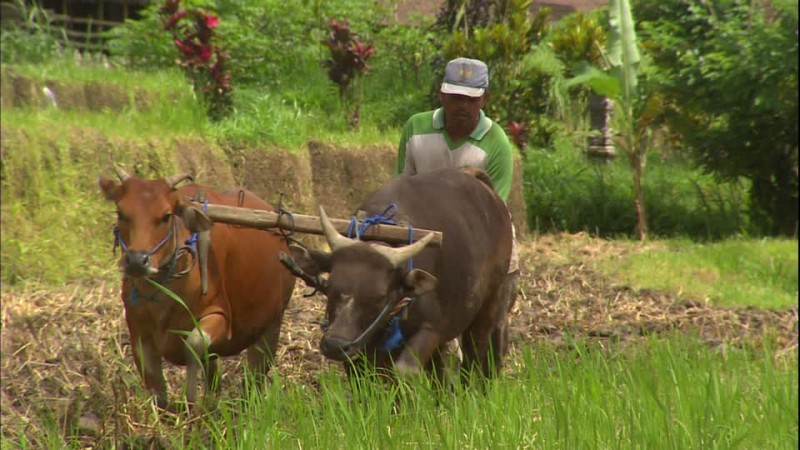 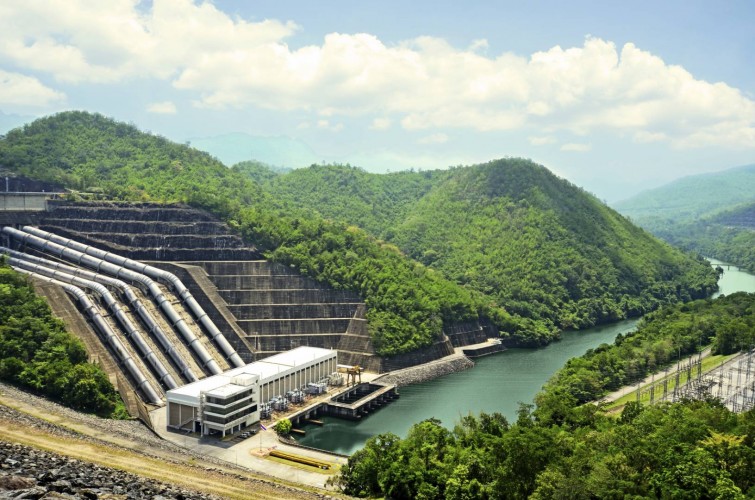 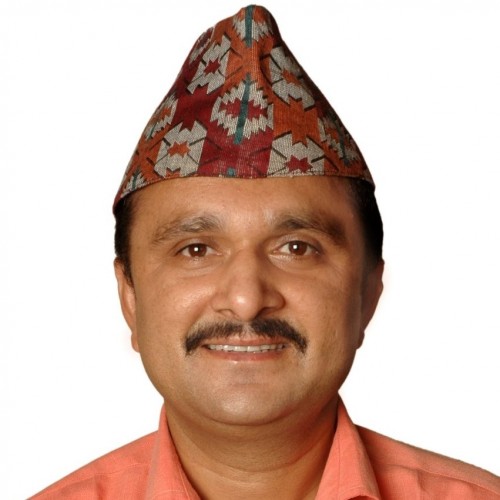 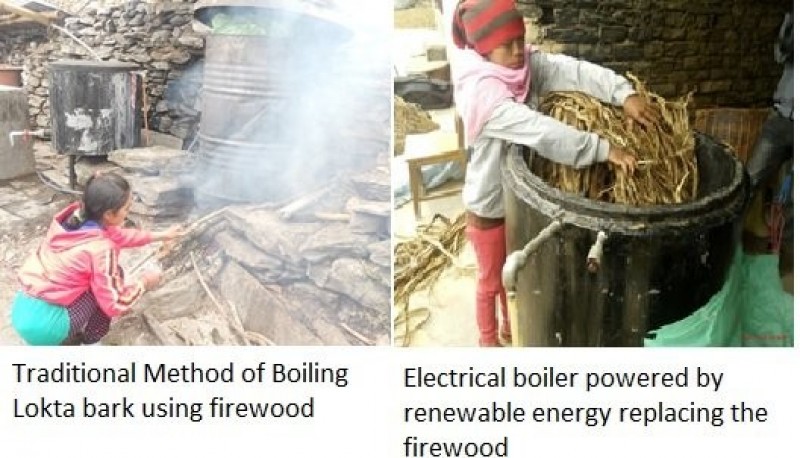 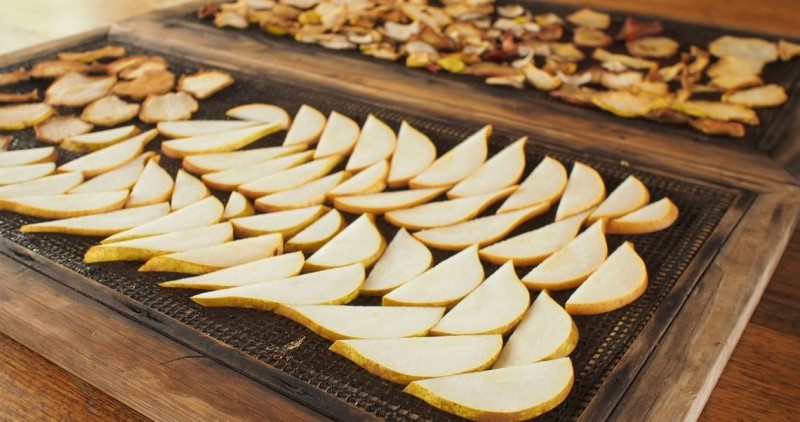 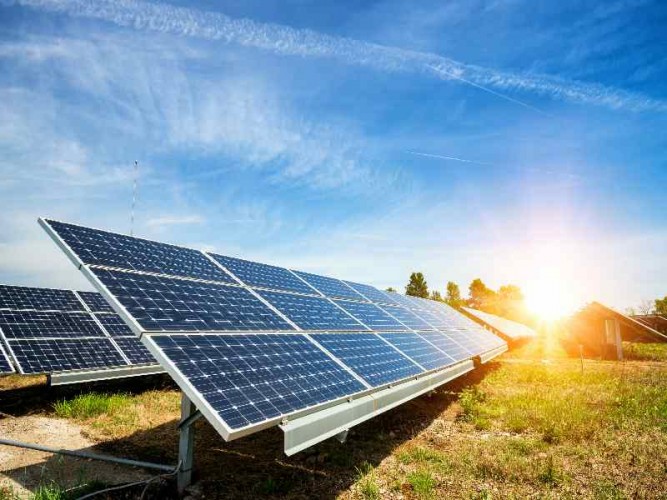 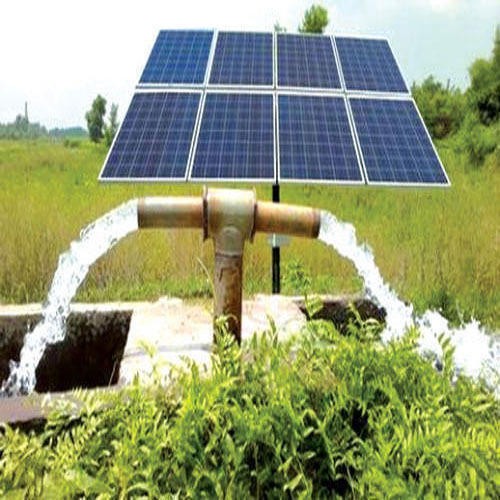